Build CSI strategies a that will even reach the Pope

Working with Lato, we combine DESIGN THINKING and ENGAGEMENT mechanisms to assist you in creating CSR strategies which suit your company’s BUSINESS MODEL perfectly.

The aim is to make it possible for you to identify, design, and then share information about key actions on consistent and relevant ESG (environmental, social, and corporate governance) issues.

The keyword here is: Genuineness.

Through Design Research, we engage stakeholders both within and external to your company in order to fully understand what your strategic initiatives should focus on.

Thanks to Design Thinking, we can assist you in designing the key initiatives for your ESG Strategy, by identifying realistic, concrete goals and helping you reach them.

We help your business to increase the value generated by projects and initiatives by devising a multi-channel engagement plan: this plan offers a strong contribution in building emotional connections with customers, by using causes that are close to their hearts.

Here are two stories, just to give you an idea.

Runner In Vista (“Runners in Sight”), the charity event which has everyone’s heart

Runner in Vista is a multi-award winning (5 – to be exact, including the prestigious Best of the Best at the CNCC Italy Awards) charity event for a reason: it was able to put charity and brand awareness together, involving the Centres’ clients in an activity where feelings become a key element.

Thus, when Savills asked us to plan CSI events in line with their values, Emilio, our Senior Account Manager (with a passion for running), immediately thought about organising a non-competitive race which could get people involved in a large-scale charity event.

Emilio may call himself a ”penguin”* – but he is, in fact, competitive both when running and when at work. He believed so strongly in his idea that he managed to pass on his enthusiasm to Savills, who supported and fully funded the project.

* = Penguin: In marathon-runner jargon, penguins are people who run in races without actually wanting to win – rather, they run for the fun of it.

So: what is Runner in Vista?

Runner in Vista is a charity event which gave blind and visually impaired runners the chance to run together; the aim was to offer support to the Italian Union of the Blind and Visually Impaired (Unione Italiana Ciechi e Ipo-vedenti).

The race kit, handed to all participants, contained, among other gadgets, two components which were essential in order to let the runners really live the event and fully understand the meaning behind it:

This event achieved extraordinary results not only in terms of statistics, but also in terms all the emotions that were felt.

raised and donated to UICI

t-shirt given to the Pope!

The Runner in Vista experience even got its own documentary film – “One step from the horizon“, produced by Proxima and Savills, which was screened at the 74th Edition of the International Film Festival in Venice.

Thanks to Runner in Vista, Asia, the main character in the documentary, saw her biggest dream finally come true: she got to meet the Pope – and even give him a t-shirt from the event!

Globo Academy, training and working in the area

Become a qualified personal trainer or personal chef, thanks to training courses at your local Shopping Centre.

This is the main idea behind the Globo Academy project, which has two editions: one dedicated to sports, the other to cooking.

Thanks to Globo Academy, Globo Mall has been providing resources, networking, and suitable environments, which for two years in a row have allowed 20 chosen people to access professional training courses.

By offering concrete job opportunities for residents in the area, the Shopping Centre becomes a driver of growth and innovation.

Our way of working:

THE AD CAMPAIGN
A colossal advertising campaign brought 16,000 people to the site.

THE TECHNICAL ASSESSMENT
30 participants passed the theoretical test and then faced the technical challenge in the Shopping Centre.

THE PROFESSIONAL DIPLOMA
The chosen 10 were given the chance to take part in a 64-hour professional training course and received a CONI-certified personal trainer diploma.

THE CHALLENGE – EVENT
30 finalists, 5 judges, 1 hour to shop for ingredients at the Shopping Centre and come up with their own recipe.

PROFESSIONAL TRAINING
10 winners got the chance to enroll on the Personal Chef course organised by Galdus, the vocational training school in Milan. 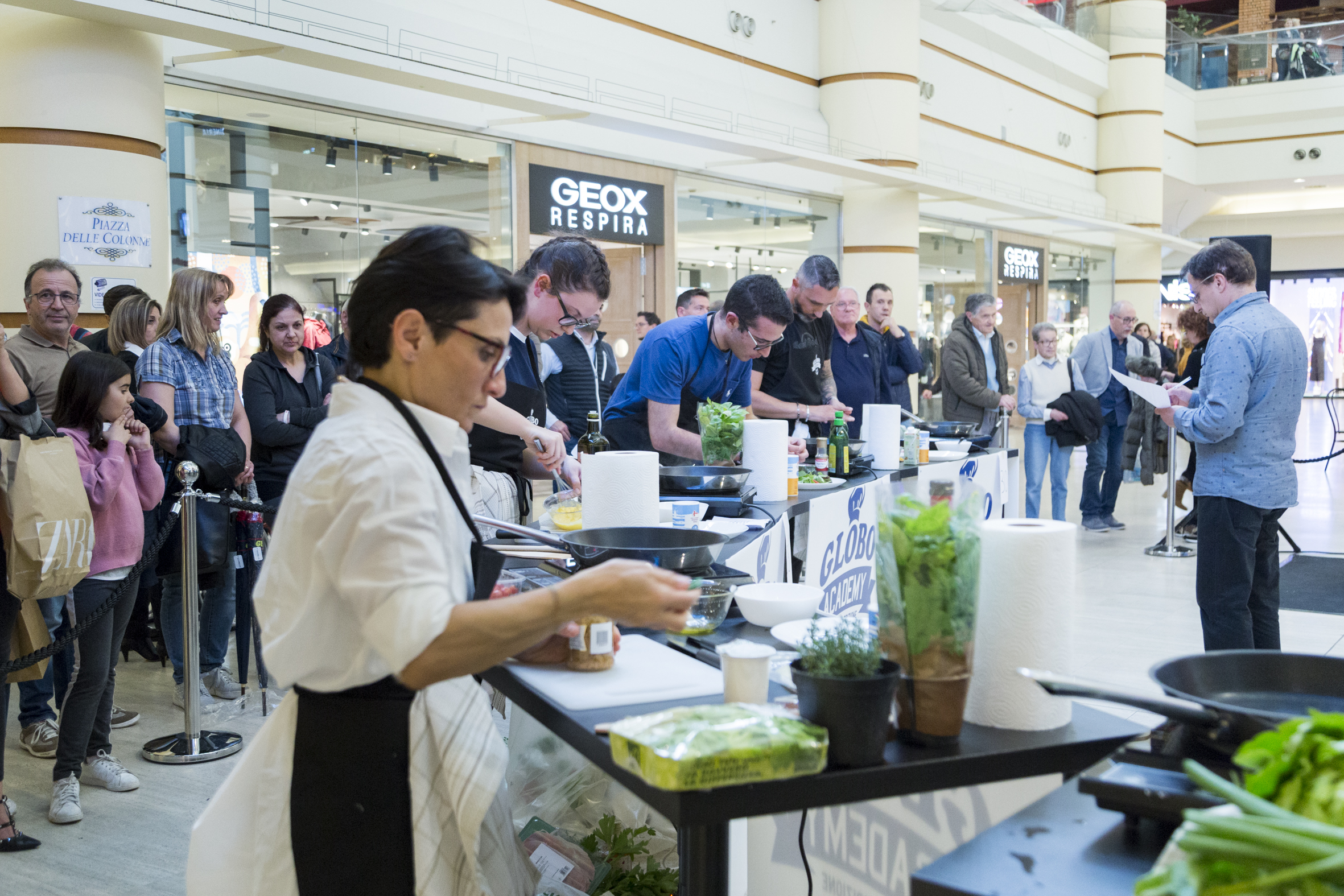 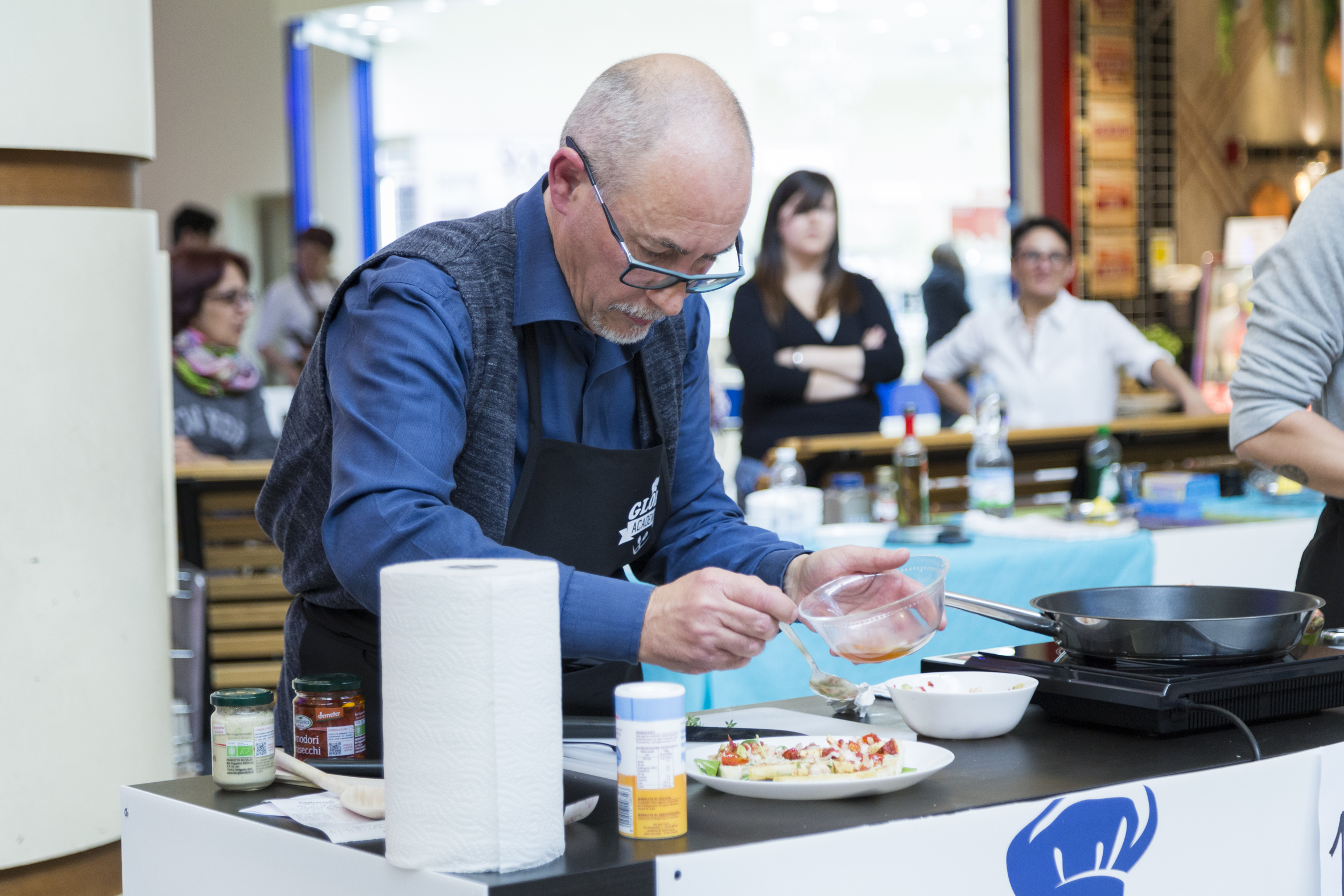 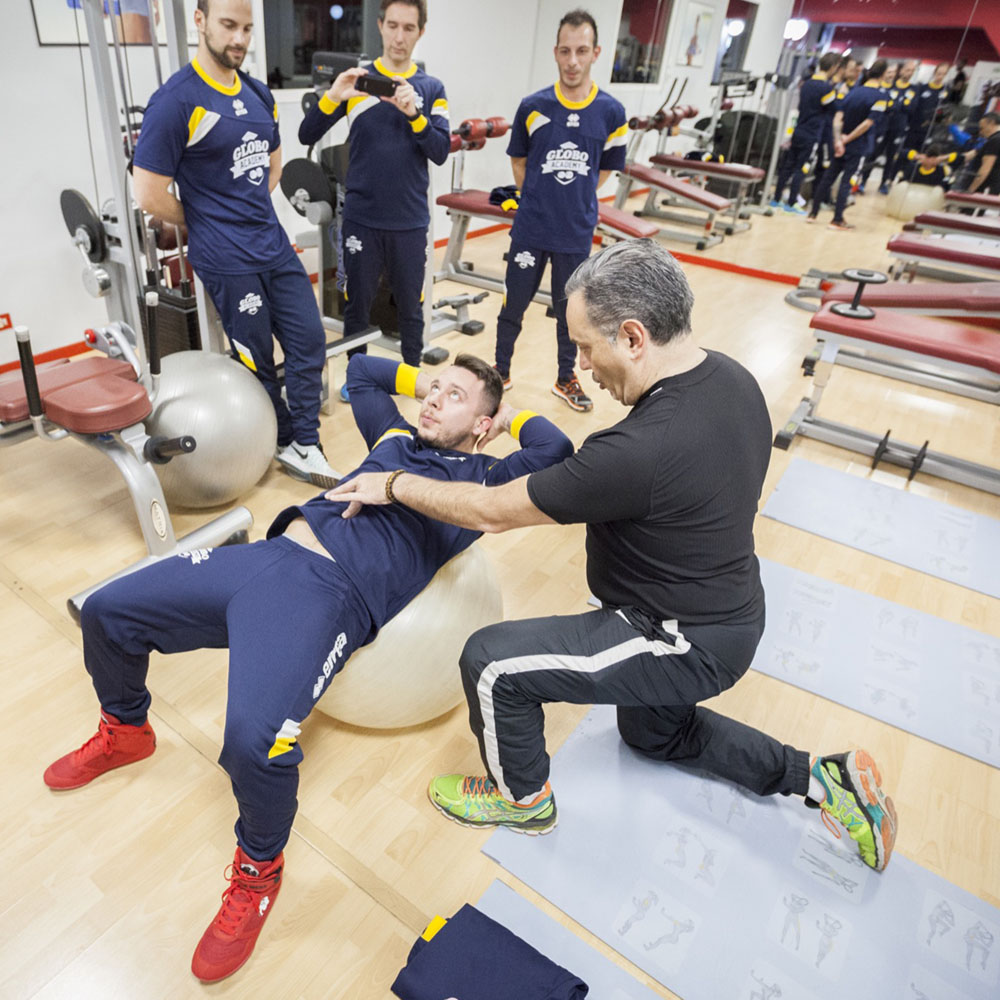 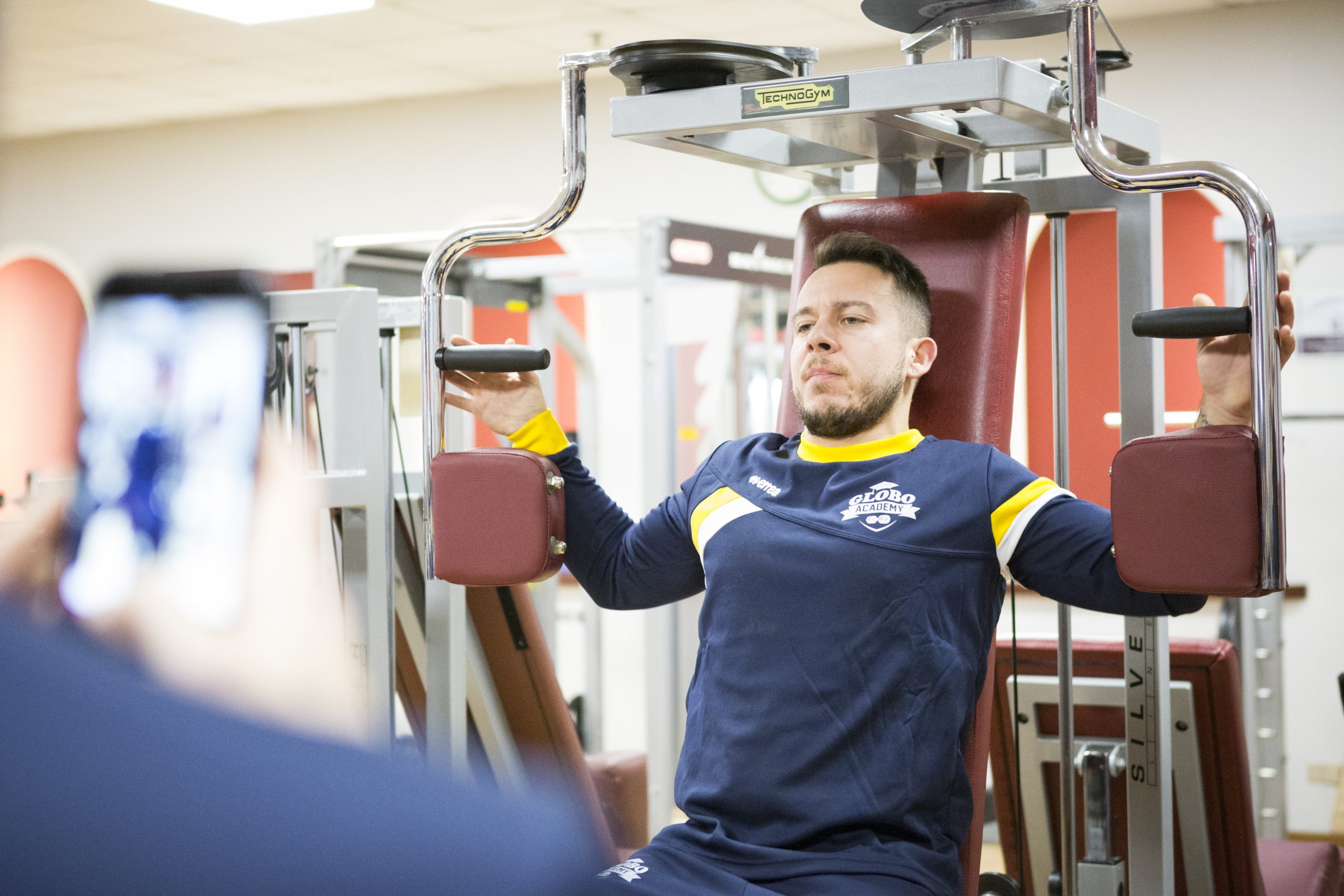 Let’s bring the genuineness of your business to life through actions that are important to people.

Or, pick another card

Do you know your brand?
Show what makes you unique
Customer experience

Increase in-store traffic
You can try pulling in your own punters, or...
Card sent

Didn’t find what you were looking for?
OK, let’s shuffle and redeal!

Contact us and tell us about your vision - we can’t wait to hear from you.